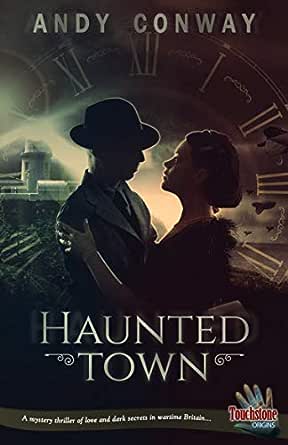 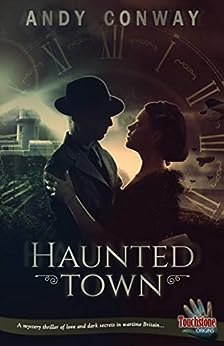 A boy out of time. A girl to save Britain. A war between them... Drawn to a portrait of 1940s screen star, Eleanor Gale, teenager Mitch finds himself pursuing a romance across oceans of time while foiling a Nazi plot to invade Britain.


In 1984, young Raheem 'Mitch' Mitchell is a teenager who doesn't fit. A 'young fogey' in vintage clothes, obsessed with old music and old movies, suffering fits that mystify doctors, he is a boy out of time.

Falling in love with long lost movie star Eleanor Gale, he visits the Welsh town where her greatest film was shot...

... and finds himself back in time, face to face with the woman of his dreams.

In 1941, he works on the film that might save Britain from Nazi invasion, and investigates the traitor in their midst who is working to make that invasion happen. But just who is the secret German spy? Is it the cinematographer who was trained in Berlin before the war? Is it dashing actor and love rival Denholm Bourne?

Or might it be Eleanor herself? Just what dark secret is she hiding?