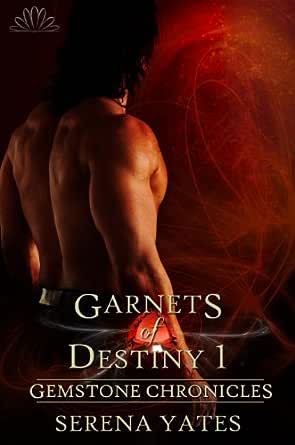 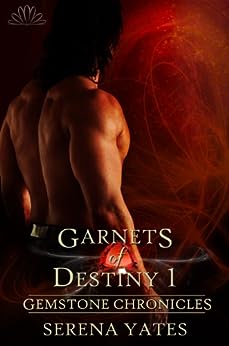 "Good stories are as rare as flawless, high carat gemstones." - The Collector


Zachary, abused for years by his adoptive parents, finally runs away. He knows he's safer on his own than in their so-called care. Homeless and desperate for money so he can put down a deposit for an apartment, he decides to sell the antique garnet ring his parents received from the mysterious Messenger at Zachary's birth.

Zohar Zyngold is crown prince of Zelaria, a world very similar to Earth in a parallel dimension. On his twenty-fifth birthday, during the traditional ceremony, the antique garnet ring his father passed on to him starts emitting an intense red light. Only finding the bearer of the matching ring that has been located on Earth will allow him to fully control his new paranormal powers. Using some of them to cross into Earth's dimension, he masquerades as a jeweler, hoping to attract the ring's owner.

Zachary and Zohar are not only attracted to each other when they first meet, their rings emit a deep red light when they touch. Zachary gets scared and runs, but criminals attack him...and Zohar when he tries to help. They flee to Zelaria to discover that their problems have only just begun…

NOTE: This book has been previously released in August 2012. No significant changes have been made to the story, it is identical to the previous version.
click to open popover