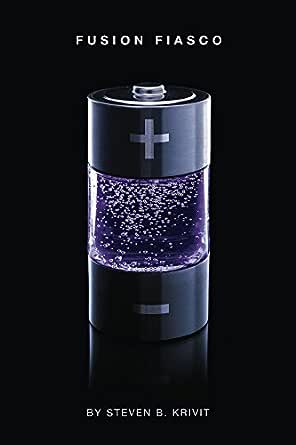 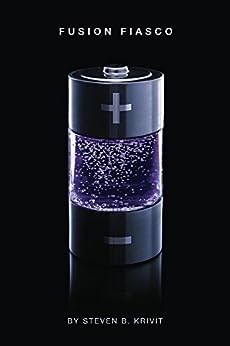 Steven B. Krivit's Explorations in Nuclear Research three-book series (Hacking the Atom, Fusion Fiasco, Lost History) describes the emergence of a new field of science, one that bridges chemistry and physics. The books give readers an understanding of low-energy nuclear reaction (LENR) research and its history and provide a rare behind-the-scenes look at the players and personalities involved. The books present the results of in-depth historical research and draw on formerly inaccessible archives to describe what occurred in the research that has been mistakenly called "cold fusion."

Fusion Fiasco, written for scientists and non-scientists alike, covers the period from 1989 to 1990 and tells the most accurate and complete story of the 1989 to 1990 "cold fusion" conflict. Relying heavily on archival records, the book documents one of the most divisive scientific controversies in recent history. The book explains why credible experimental LENR research emerged from the erroneous idea of room-temperature fusion, as claimed by Martin Fleischmann and Stanley Pons at the University of Utah.