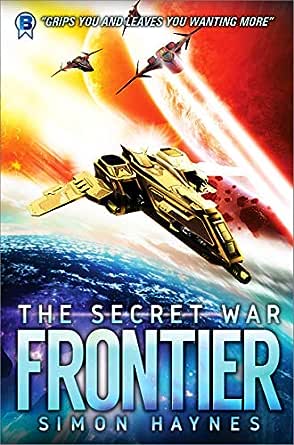 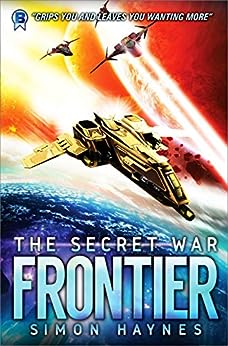 When things go badly wrong during a live combat exercise, Sam's hauled before the squadron leader for punishment.

Her career as a fighter pilot appears to be over before it really began.

Then, without warning, the enemy launches a major attack. Against this overwhelming force, every pilot is needed... Sam included.

Now is her chance to redeem herself.

Now is her chance to fight back.

But the enemy's ambitions go far beyond the destruction of a second-rate training base and the capture of a frontier planet. If their bold plan succeeds, it could change the entire course of the war.

Simon Haynes has been writing fiction for over 20 years. This is his 26th published novel.

Author's note: Although the Secret War series is set in the Hal Spacejock universe, you don't need to read any of my other series to enjoy this one.