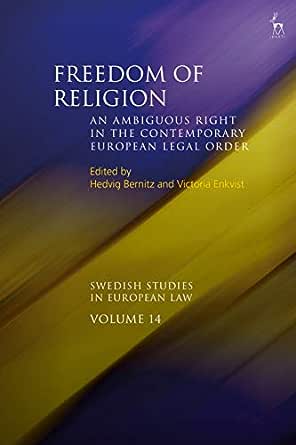 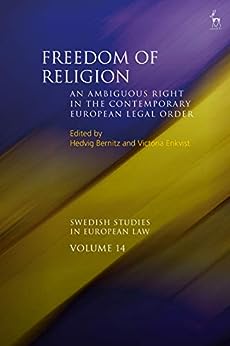 In most European societies of today, religion and questions about religion are gaining relevance and importance. This development can be explained in several ways, for instance by ongoing demographic changes in Europe and new standards and values in the European societies.

Because of this novel focus, the debate on the interpretation and scope of freedom of religion has intensified in politics, media and of course in law. The interpretation of the right is complex and varies within different legal contexts on the international, European and the national level. This has resulted in a right that is ambiguous and sometimes difficult to claim and assert for right holders.

This book presents a variety of perspectives on, and interpretations of, the concept of freedom of religion in different European countries and against the background of the European Convention of Human Rights, the EU Charter on Fundamental Rights and other international treaties. The book contains contributions by leading legal scholars working in the field in Sweden, the Nordic countries and wider Europe.
click to open popover