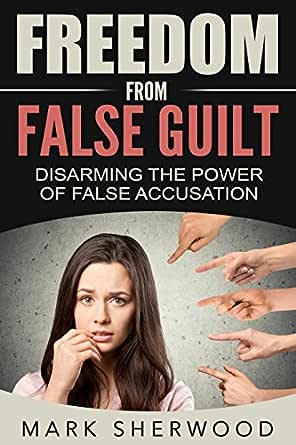 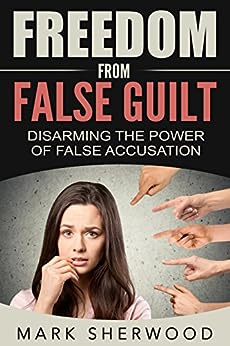 Throughout the Bible, false guilt and false accusation were used as one of Satan’s chief weapons for bringing hardship and resistance to God’s servants. False guilt led to the death of Jesus and threatened the lives and wellbeing of countless holy men and women of God. The threat of false guilt still exists today and is used in order to undermine the quality of our lives and to keep us from functioning effectively. To overcome this problem, two basic steps are needed: the first is to identify false guilt when it occurs, the second is to deal with it properly in order to remove its debilitating effects. Executing these two steps is the primary purpose of this book. As you engage in the process of carrying out these two steps, you will start to gain freedom from false guilt and will be released from the negative emotions and behaviors that it produces.
As you read through this book on false guilt, you will discover:
How to identify detrimental behaviors that arise from guilt
How to distinguish between real guilt and false guilt
The causes of an oversensitive conscience that produces false guilt
Eight ways that false guilt can be created from your own faulty perceptions
Eight examples of when others try to manipulate your perceptions to produce false guilt in you.
How the cross of Jesus brings freedom from guilt.
How to respond to false guilt to extinguish its power over your life.
There are important considerations that must be addressed if we are to thrive and flourish in life. These considerations include things such as: positive emotions, a healthy social life, the ability to pursue opportunities that lead to growth and advancement, and the ability and to stand up for what is good while resisting what is harmful and evil. All of these things are enhanced when false guilt is extinguished.
When you develop a set of realistic expectations that you are willing to live by, the power of false guilt and false accusations will begin to subside. As this happens, other negative perceptions such as shame, low self-esteem, and low self-worth will start to subside, and you will experience the freedom and boldness to pursue the destiny that God has for your life.
click to open popover