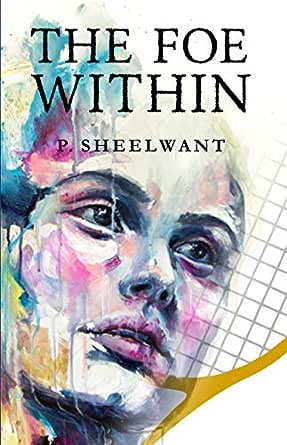 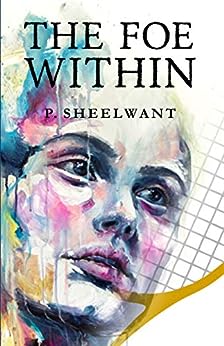 The Foe Within (English Edition) Kindle-editie

In ‘The Foe Within’ Sona, 20, wrestles through her
obsessive-compulsive disorder of imaging herself as a
champion lawn tennis player, like Helena, the World
Champion, even if she had never won beyond club level.
Experts said she didn’t have a champion within her. Her
friends, Naresh and Iqbal, made her realize that her alter
ego had imprisoned her, and, then, she fought through her
disorder, pursued her second best passion, and emerged a
bestselling novelist.

Dr. Sheelwant Patel, pen name P. Sheelwant, has been an insurance seller, a forester, an
environmentalist, and a researcher. He has authored two books – one on soil-environment
conservation and the other on medicines from trees. He has climbed the Himalayas, stalked
killer elephants in jungles, and halted in many a haunted halting house in the hilly Himalayan
wilderness. He has come across many an apparition, later to be found out to be funny aural
hallucinations. Yet, he can’t stop his hair from rising at their ends if he bumps in close proximity
of a wall lizard!
A docudrama based on his narrative about a devout Muslim’s intense love for elephant, a living
deity of Hindus, has won a national award for the best documentary on environment
conservation.
He lives in Mumbai with his wife and two extraordinary kids, now grownup, one an animator
and the other a film maker.