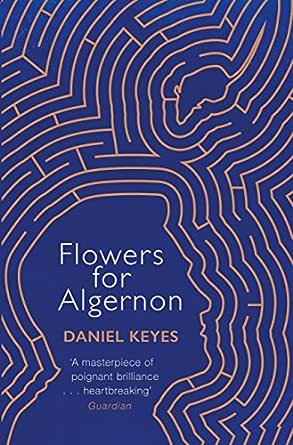 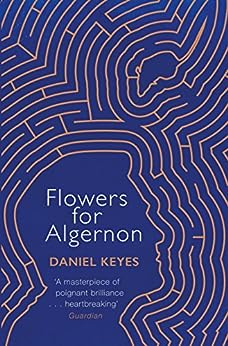 The classic novel about a daring experiment in human intelligence

Charlie Gordon, IQ 68, is a floor sweeper and the gentle butt of everyone's jokes - until an experiment in the enhancement of human intelligence turns him into a genius.

But then Algernon, the mouse whose triumphal experimental transformation preceded his, fades and dies, and Charlie has to face the possibility that his salvation was only temporary.