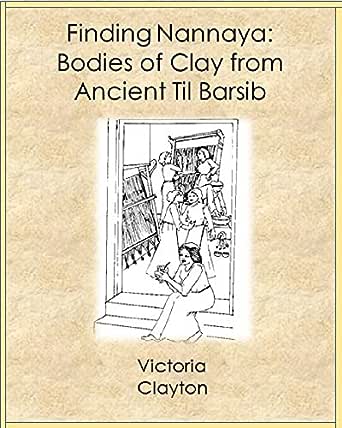 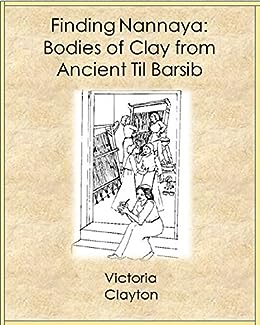 Are you fascinated by the ancient things in museums? Ever wondered who made them?

Now’s your chance to explore an ancient city of the Neo-Assyrian Empire; a vast region of the ancient Middle East which was ruled over by strong but ruthless kings. They moved out from their capital city, Assur, west towards the Mediterranean Sea, encountering other kingdoms along the way.
The capital city of one of these little kingdoms was called Til Barsib. It was captured by the Assyrian King, Shalmaneser III in 856 BCE. He renamed the city after himself and it became a very important town and fortress.

Through the 1990s the town of Til Barsib was excavated by archaeologists. They wanted to know how ordinary people lived in that town which was overrun with soldiers and foreign merchants and businesspeople. Five buildings were found and two of them were excavated widely and deeply, providing lots of information about how the people who lived in these buildings lived and worked.

2600 years ago Kar Shalmaneser was a bustling commercial city on the Euphrates River. A glorious royal residence, reminiscent of the magnificence of the Assur palaces was built on the remains of thousands of years of prior occupation; King Shalmaneser III’s home away from home when visiting the outlying provinces of his great empire. In the middle city, merchants created small-scale enterprises, selling their products as far away as the capital Assur.

One such businessman, possibly named Hanni, may have had such a workshop, where archaeological excavations have recovered a number of baked clay figurines, human and animal…
•Who made them?
•What purpose did they serve?
•How can archaeologists think about figurines?
•Why are figurines so fascinating?

People have created models and images of human beings for thousands of years.
Why do we do this? Did you have dolls when you were young? Maybe you played with plastic soldiers when you were little. Do your parents have little clay figurines in your house? Some people like to collect them.

Little figurines of humans, whether they are made of plastic, metal or clay, tell us something about the people who made them or used them. Archaeologists think about why ancient people made the objects they made. What purpose did the figurines have? Why did they look like that? What did they mean?

Join me as I show you how I started to think about the figurines. It’s a really interesting story. You can find ‘ordinary people’ who lived many hundreds of years ago by looking at the ordinary things they used in their lives. Figurines made of clay are pretty ‘ordinary’ but they tell a pretty amazing story.