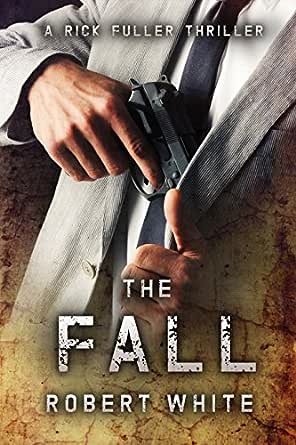 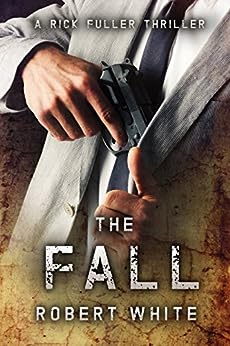 When ex SAS hero, Rick Fuller first arrived in Manchester, he was a man devastated by grief, and drinking straight from the bottle.
Rick needed to get back to work, and to do that, he required a new identity.
Fuller gave the last of his cash, to expert forger and gun runner, Spiros Makris.
The Greek turned Richard Fuller, into Stephen Colletti overnight, and the pair began a business relationship that would see them both become very rich men.
Now, Makris is missing, and Rick is determined to solve the mystery of his disappearance.
Fuller’s investigations lead him back into the seedy depths of Manchester’s underworld, then onward, to the home of the most powerful Mafia on the planet… Albania.
After the shocking toll inflicted on the team in Ireland, is taking on the Albanian Mafia in their own back yard, just one step too far for Rick Fuller?
THE FALL is book three, in Rick Fuller's Manchester Trilogy.

Joseph Walker
5,0 van 5 sterren The fall
23 april 2017 - Gepubliceerd op Amazon.com
Geverifieerde aankoop
Did not disappoint! Praise to Robb White. I sincerely hope there is another book in the making. Hell, another 5 books, I can not wait.
Meer lezen
Vertaal recensie in het Nederlands