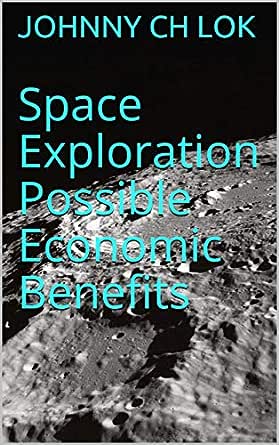 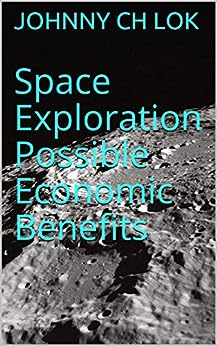 On space science continue researching and development aspect: Why do space scientists need to continue space science research, if they hope to explore Mars more easily? Because we live in a society which depends on science and technology, those are very essentials seem undervalued perhaps because they are not understood. There are great concern in some quarter about the inadequacies and shortcomings in science funding, science education and the way space science in communicated to the public. For these questions example: Why do we need to choose Mars to live? How do we need explore Mars to live in success? What benefits and risks do we encounter in this Mars exploration process? So, space scientists have responsibilities to let pubic to know because they need people vote to support their Mars exploration mission. If people do not understand engine science , space science, medical science or whatever, then they are not equipped to vire knowledgeably on science issues. In space science, there are two main but not necessarily separate for spending, sometimes referred to collectively as research and development. Research is the acquisition of new knowledge. Development is the application of existing knowledge to new or improved user, such as exploration continue research of any new space exploration knowledge to Mars as well as they also need to learn how to apply existing Mars exploration knowledge to new or improved uses. However, there is no way of knowing where or when any kinds of new Mars exploration knowledge will find a practical application. But they need still continue to research and develop any possible new kinds of Mars exploration new technology.However, researching and development is impossible without approval and funding. It is safe to say. Then, that some of the most vital work done, such as Mars exploration by space scientists is in preparing their funding applications. Also, space science is a around field, with a vary limited number of resources for cutting edge research. An idea for research and there is a fair chance that someone has already thought or it is already working on other similar earth seven planets , or other undiscovered researching planets which choice has higher successful chance to implement human living another earth mission. So, choice of which one space exploration mission is the best, it needs space scientists compare their benefits and risks in order to make final space exploration decisions.
click to open popover