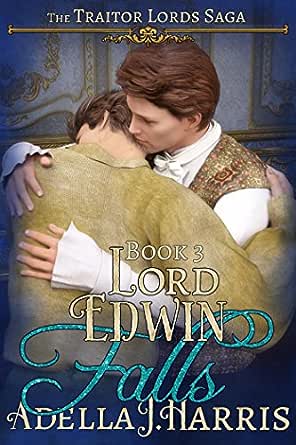 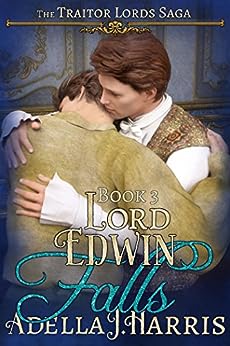 C. M.
5,0 van 5 sterren Low steam, sweet harlequin style romance
30 mei 2019 - Gepubliceerd op Amazon.com
There is just enough anguish at the beginning to make you feel for poor Edwin (a sweet Oxford scholar who loses everything due to his horrible family), but it doesn't dwell on the angst too long. There are plenty of cute moments along the way as he transitions from poor dockworker to middle-class professional, makes new friends and has a budding romance with Mr. Brideson. Everyone gets their Happy Ending (unrealistic for the time period, but who cares?). Pretty low on steam for this genre. It's a very sweet, tug-on-your-heartstrings historical romance.

FYI I hadn't read the previous 2 books in this series; I jumped straight into this one and landed just fine.