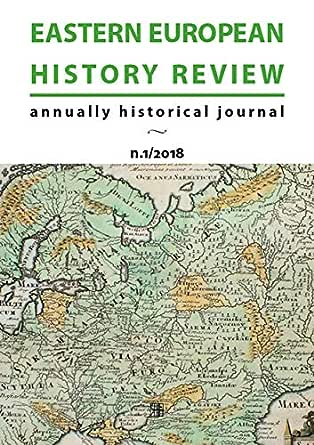 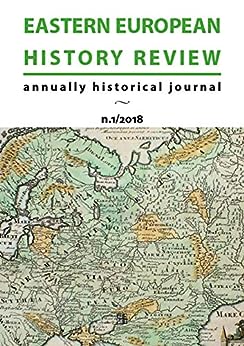 The Roman exile of the widow of Jan III Sobieski is analyzed by highlighting the social and political dynamics that saw her as the protagonist, in the company of the restless sons Alessandro and Costantino who had almost immediately reached it in the eternal city. The article analyzes, with unpublished sources and documents, the journey taken by the woman from Poland to Rome, focusing on the years spent in the Holy City in the company of the beloved children until the decision to return to France his native homeland.
click to open popover