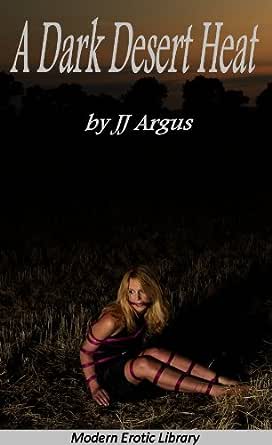 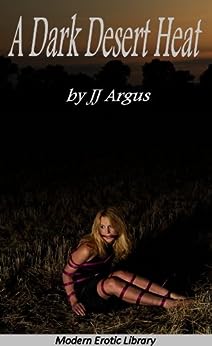 Quinn was trying to survive the heat in a backwater desert town with little education, few job prospects, and not much hope of improvement. When a stranger comes to town to re-open the old silver mine the locals think he's a fool, but a scary fool, as Quinn finds out. There's something about his eyes which beguiles her, which makes her knees wobble and her chest tighten. A rising tide of sexual heat envelopes her and she begins to act strangely, sometimes almost a passenger in her own body as she becomes entrapped by an ancient force which draws her out in the desert, to a dark mine and a dark minded man who takes control of her mind and body and forces a pleasure on her so intense she begins to lose her sanity. But then another stranger frees her, so he can free himself, and they flee together, with her his prisoner, and energy source. He isn't quite a vampire, at least, not the way the stories tell it, but he's close enough. But every time he stokes her mind to heights of orgasmic eruption so he can feed on her she becomes more and more addicted, as though the high came from a drug, and she wonders if she will lose herself entirely to his heat and power.
click to open popover