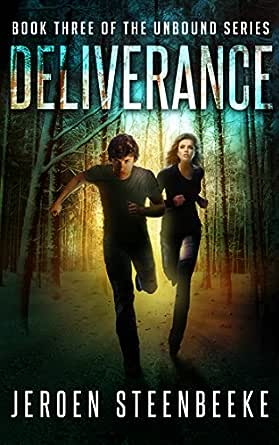 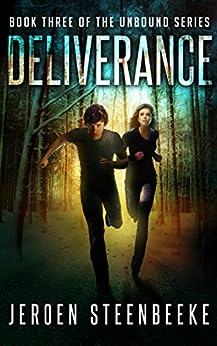 I used to think I was a pretty normal teenager, but nothing has been normal about the past week. Superpowers, voices in our heads, a six-thousand-year-old man, a secret NATO organization invading our school and trying to kill us. If only that were the end of the list.

I’ve lost track of Karen in the chaos, and now I’m on the run. Something dark is following me, something that can raise the dead and control the dying. I have one ally in all this—Shannon. But while we’re both Sleepers, we may not be on the same side.
click to open popover