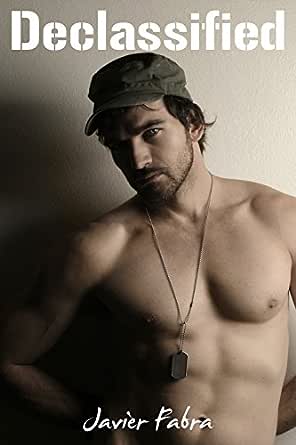 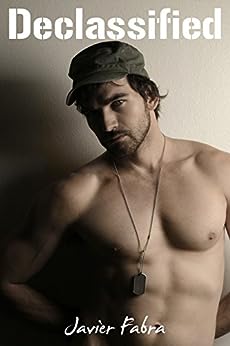 Leon is an average office worker who decides to reply to an alluring classified ad at a gay dating website. He doesn’t expect a response due to his lack of self-confidence. However, Howard, a war hero and ex-marine, takes an interest in Leon. The handsome and successful ex-military man arranges a meeting with the office worker.

Taken in by the charismatic man, Leon can’t help but be drawn Howard. In spite of their differences, the two men strike a fast friendship that becomes more intimate. However, Howard still carries emotional scars from the war. The loss of a part lover haunts even after he has left his military life behind him. Will Howard barricade himself from Leon’s emotional support? Or will the ex-soldier’s past become declassified?
click to open popover