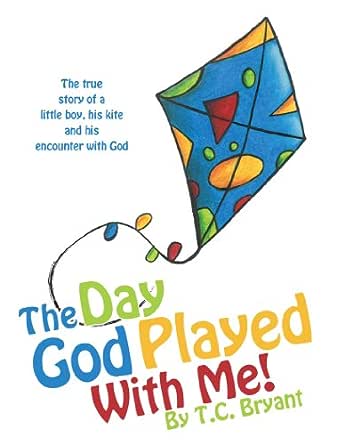 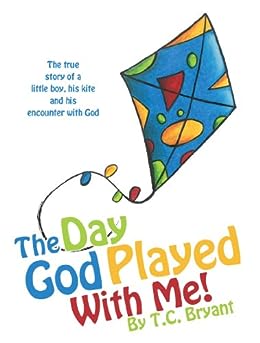 The Day God Played With Me! (English Edition) Kindle-editie

T.C. Bryant, a man of faith, visions and dreams has lived in El Paso, Texas for over 30 years. Against all odds, he and his wife, Irene, have labored together in all they have accomplished.

He’s an innovator, designer, fashion consultant; founder of J.C. is Lord Ministries, Inc. He was the originator and responsible for the first Run for Jesus held within the Body of Christ.

He hosted his own radio talk show and is well known for erecting billboards for Jesus throughout the El Paso region. He was featured on CBN’s 700 Club, TBN’s Praise the Lord program in Atlanta, Georgia, where he launched his first out of state billboard campaign during the 1996 Olympic Games. His testimony has also appeared in the New Man magazine, Power for Living, and Charisma Magazine.
click to open popover