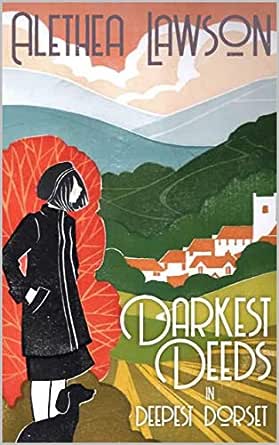 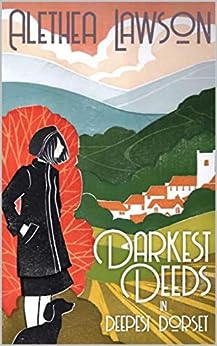 "Aye! Lots of queer things 'ave 'appened in that tharr 'ouse - it be so old. It be no wonder folk tell them tales about Beech Farm," said Bill, in the rich brogue of this Dorset/Wiltshire country, as he shook his head knowingly at the grey farmhouse. It looked as if it grew out of the soil of the rambling garden surrounding it, nestling amongst huge trees, part of the landscape of the narrow chalk valley that lay between blunt slumbering humps of downs."

Kate & David Fletcher are looking forward to wedded bliss in their new home in the Dorset countryside. But their dream new life soon becomes a nightmare when a body is discovered by workmen in a well on the property. Amanda Gresham was beautiful and influential; the wife of the local MP. Who would have wanted her dead? And what became of Marion Ferguson, Beech Farm's elusive former owner? Will the police ever be able to penetrate the village's secrets to uncover the truth of these darkest deeds in deepest Dorset?

Mystery and intrigue abound in this delightful crime story, rediscovered after over 20 years and lovingly restored by the author's family.