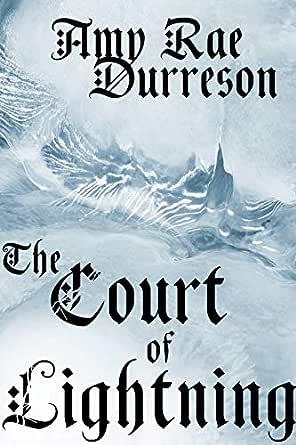 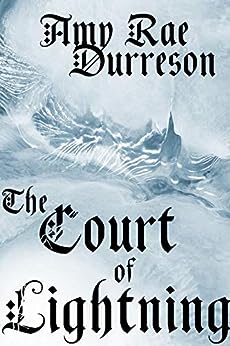 In a world ruled by ice, the Court of the Wind is the last stronghold of summer. Beseiged and fighting for their existence, they have one advantage--the mechanical wings which allow the spies of their Shadowguard to fly into enemy territory to sabotage the enemy. Inventor Shan is the Shadowguard's chief mechanic, but he has never crossed the channel into snowbound enemy territory.
Stoic Tirellian, last paladin of the lost Court of Lightning, is the Shadowguard's champion and Shan's dearest friend. When a change in enemy tactics and a prophecy compels both men on a quest to reach Tirellian's sister, the Queen of Lightning, where she is still frozen to her lost throne, they must travel together through the treacherous snowscape of the frozen realm.
But their path is dangerous, from the suspicion of the locals to the dark threat of the blighted Ice Knights, whose very touch is deadly. And Shan's heart, too, is at threat as the journey forces him into close proximity with the friend who has never noticed just how much Shan loves him.

This book was originally part of the Love's Landscapes challenge by the M/M Romance Group on Goodreads.
click to open popover