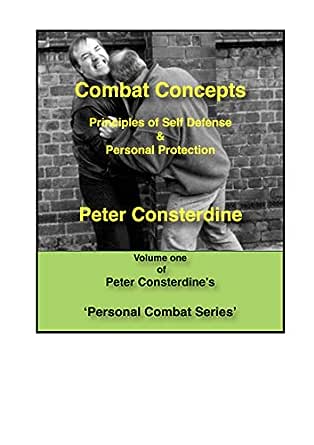 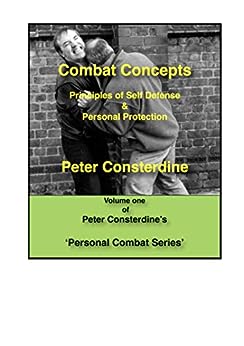 This book dispels many of the myths that surround the application of martial arts in the role of self defence and personal combat. The author, with some 55 years of high level martial arts has empirical experience of personal combat through many years of door security and close protection work (bodyguarding) has developed unique concepts and methodologies for making practical use of martial arts.
Having a successful outcome to potential violent encounters is often not as a result of physical skills, rather the application of Personal Security protocols, which are discussed in detail in the book. The author has an international reputation for developing these concepts and he has been a consultant police trainer in the UK to both national police training and numerous police constabularies. Peter is the Chief Instructor of the three martial arts associations within The Combat Group, namely the British Combat Association; British Combat Karate Association; and the World Combat Association. He is a 9th Dan in Karate and a former Gt Britain and England Karate international and having spent many years on the national teams became a British full contact champion following his years as a Karate competitor.
Alongside his martial arts career, Peter is a consultant in the field of security risk management with numerous international UK and US corporations as clients. Over some 30 years he has consulted for numerous companies (many household names), strategising their security risk management as well as delivering high level personal security awareness training to senior executives and board members. It is this wealth of experience that Peter brings to his specialised writings on matters of self defence, personal security, training for combat and personal development.
click to open popover