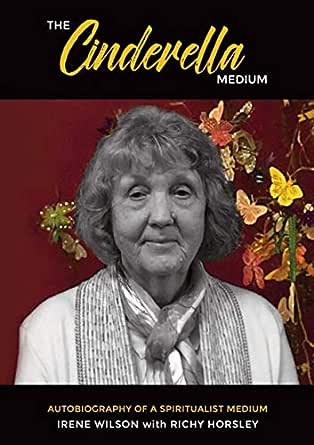 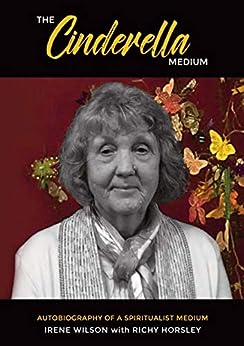 "Stop talking to yourself or you will end up in the loony bin." Mother often shouted.

Born during the Second World War in a County Durham pit village, life was a harsh and bleak one of chores and toil for the young Irene.

The coal miner's daughter was the oldest of thirteen children and her early life made Cinderella's look easy.

Her only escape was playing with her friends who nobody else could see!

The young Irene had a special gift.

A chance encounter with Gypsy Rose and a startling revelation!

There was light at the end of the tunnel and a big change was coming.

The spirit world had a plan for The Cinderella Medium.
click to open popover