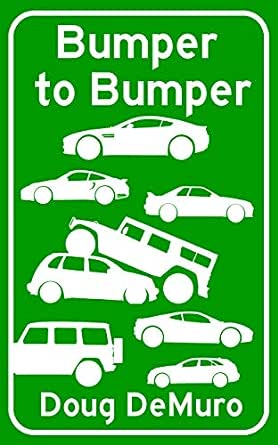 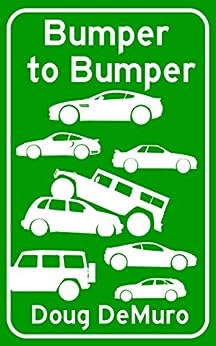 In Bumper to Bumper, automotive writer and YouTuber Doug DeMuro follows up on the success of his first book, Plays With Cars – which was wildly popular, especially with Doug’s mother, who bought 47 copies. Bumper to Bumper is newer, longer, and better, touting mostly original stories that include the time Doug crashed his brand-new Porsche company car into a tree, the real story behind the time Doug crushed a Chrysler PT Cruiser, the time Doug bribed a government official in South Africa, the time Doug got detained at the Canadian border on an automotive press trip, and the story of Doug’s relationship with automakers. Also, Doug wrote this description himself in the third person.
click to open popover