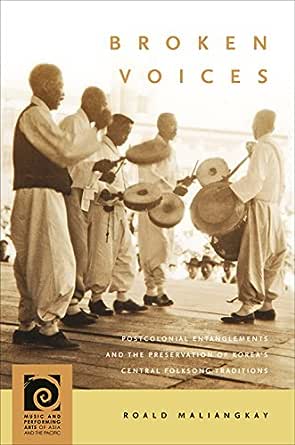 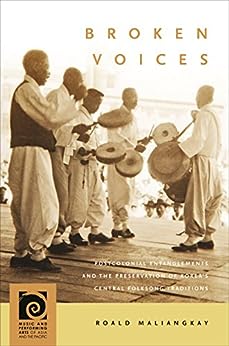 Broken Voices is the first English-language book on Korea’s rich folksong heritage, and the first major study of the effects of Japanese colonialism on the intangible heritage of its former colony. Folksongs and other music traditions continue to be prominent in South Korea, which today is better known for its technological prowess and the Korean Wave of popular entertainment. In 2009, many Koreans reacted with dismay when China officially recognized the folksong Arirang, commonly regarded as the national folksong in North and South Korea, as part of its national intangible cultural heritage. They were vindicated when versions from both sides of the DMZ were included in UNESCO’s Representative List of the Intangible Cultural Heritage of Humanity a few years later. At least on a national level, folksongs thus carry significant political importance. But what are these Korean folksongs about, and who has passed them on over the years, and how? Broken Voices describes how the major repertoires were transmitted and performed in and around Seoul. It sheds light on the training and performance of professional entertainment groups and singers, including kisaeng, the entertainment girls often described as Korean geisha. Personal stories of noted singers describe how the colonial period, the media, the Korean War, and personal networks have affected work opportunities and the standardization of genres.

As the object of resentment (and competition) and a source of creative inspiration, the image of Japan has long affected the way in which Koreans interpret their own culture. Roald Maliangkay describes how an elaborate system of heritage management was first established in modern Korea and for what purposes. His analysis uncovers that folksong traditions have changed significantly since their official designation; one major change being gender representation and its effect on sound and performance. Ultimately, Broken Voices raises an important issue of cultural preservation—traditions that fail to attract practitioners and audiences are unsustainable, so compromises may be unwelcome, but imperative.