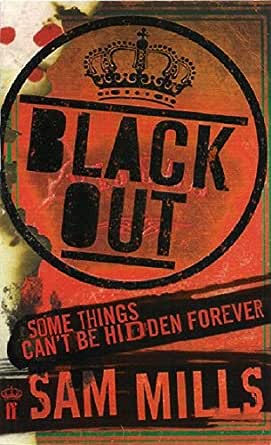 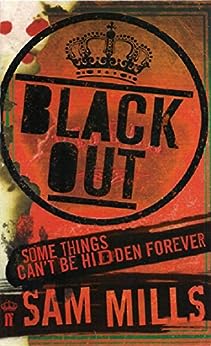 A young adult thriller about terrorism and censorship, Blackout was nominated for the Carnegie Prize, won the Stockport Schools Award 2011, came second in the Lancashire Book Awards and was shortlisted for the Manchester Book Prize and the RED children's book prize...

I am on the run. The police are chasing me because they think I'm a terrorist.

The trouble all began when my Dad, who's a bookseller, hid a writer called Omar Shakir in our house. Omar wrote a book you may have heard of but won't have read. It's called The Exploded. It inspired a terrorist attack on London. That's why it's a BANNED book. We live in dangerous times. Lots of books are banned now. Harry Potter. Alex Rider. James Bond. If you're caught reading one, you could go to jail. The state says books and films and computer games have to be nice and happy, so they don't inspire teenagers to commit violent crime or terrorism. I thought they were wrong. I thought, how much harm can a book do?

Then I read one. Now I'm about to commit murder. Now I know better.