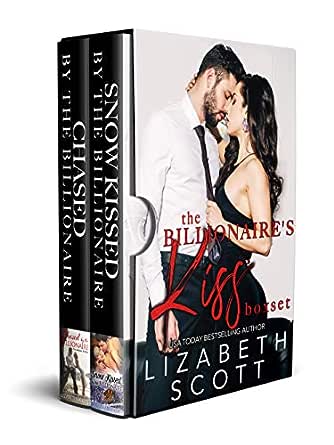 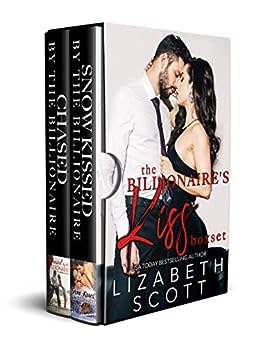 
The Kissed Series kicks off in the snow but heats up quickly!


Snow Kissed by the Billionaire


Reed Hamilton, a home restoration expert, is more comfortable in her steel-toed boots than teetering on heels at a shopping mall. Relationships she usually kills from neglect so she’s taken herself off the market. An unexpected assignment to evaluate a potential project in upstate New York has Reed leaving the Victorian she’s working on to meet with the client. Reed finds Mason charming, tempting and top grade hot!

An early snowstorm dumps an irresistible woman at Mason Tate’s door. As beautiful and enticing as he finds her, career focused Mason doesn’t do entanglements of any type. So he proposed that while snow falls outside, they make their own heat inside and then go their separate ways with only pleasant memories of their time together. No emotions, just a pleasurable good time.

They both agreed. They’d be like two snowplows meeting in the night.
At least that was the plan. Until that kiss.


They both agreed. They’d be like two snowplows meeting in the night. At least that was the plan. Until that kiss.

Chased by the Billionaire


USA Today Bestselling Author Lizabeth Scott takes us on an atonement cruise with yacht builder Greyson Anderson who has a lot of making up to do because Gemma is back...and he wants her!

Greyson Anderson couldn't believe that the gorgeous woman with the adorable...ponytail, was none other than the girl from high school - the one all of the guys noticed for all the wrong reasons.

No longer! Gemma was smokin' hot, owned a fitness center and was one of the toughest women he'd ever charmed. But this time, there was more. Maybe too much more?

Gemma intrigued him in ways that he couldn’t resist. However, his past mistakes may prevent any type of second chance.

Marc F Evans
4,0 van 5 sterren Cute
26 november 2019 - Gepubliceerd op Amazon.com
Geverifieerde aankoop
Reasonably engaging main characters and nicely described setting. A few editing errors. Story was s a bit thin and I felt there could have been a few more complications or events experiences by the protagonists. I may read other books by this author. No cliffhanger
Meer lezen
Een iemand vond dit nuttig
Vertaal recensie in het Nederlands

JR
5,0 van 5 sterren Good read
2 december 2019 - Gepubliceerd op Amazon.com
Geverifieerde aankoop
The Billionaire Kiss Box set were both good reads. They were both light reading which was a plus and in both the characters were well written.
Meer lezen
Vertaal recensie in het Nederlands