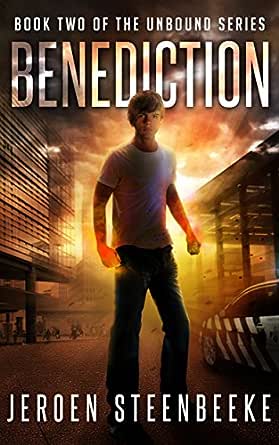 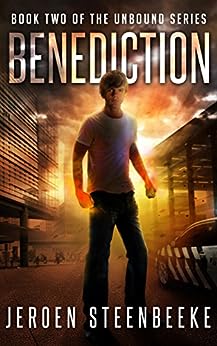 I used to think I was a pretty normal teenager. That was before I found out I could throw people around without a touch. Before I learned I could fly. Before Karen tried to kill me. There were voices inside our heads, and they knew each other. They formed a truce, and then they went silent, leaving us without answers.

Not knowing where else to go, we turned to Paul, who had helped me find Karen when the voice took over. Paul, who the world knew as Cain. But now that we'd found him, something else had found us.
click to open popover