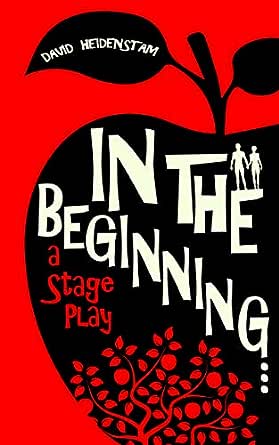 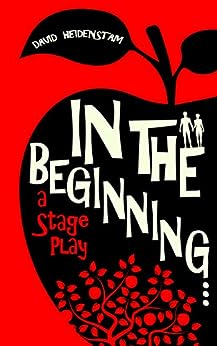 In the Beginning...: a stage play (English Edition) Kindle-editie

A stage play set in the Garden of Eden.

God and Satan have been alone - and one person - the universe just the play of their united mind.
Now God had decided to separate ‘good’ from ‘evil’.
And the battle requires a battlefield...

Reactions to the original 1980s script:
- "a lovely play.." Michael Fox of Manchester Royal Exchange Theatre Company.
- "one of the most arresting openings I can remember for some time.." Alan Strachan of the Greenwich Theatre.
- “a funny, fluently written and well-constructed play..” Graham Whybrow of the Royal Court.
- "The staging of this play would be a challenge, and director and designer would accept with glee. It is imaginative, intelligent and vastly amusing... God's smugness is riveting and Satan, wary, enigmatic and sceptical, is obviously the centre of the play... Eve.. is sharply defined, clever and very much in control... a play with tremendous potential." Reader's report for the New Playwrights Trust.

Satan: No, well, I’m not as good in the mornings as you are...
click to open popover