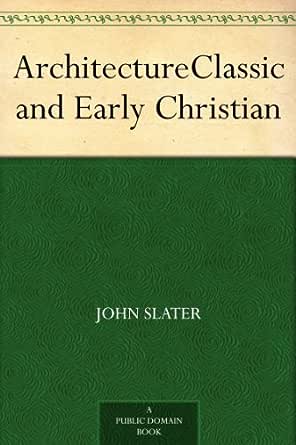 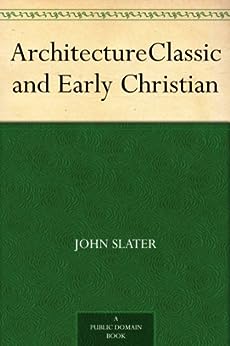 This historic book may have numerous typos and missing text. Purchasers can download a free scanned copy of the original book (without typos) from the publisher. Not indexed. Not illustrated. 1882 edition. Excerpt: ...the dentil band is apparently the only feature in which that origin can now be traced. The crowning member of the cornice is a partly hollow moulding, technically called a " cyma recta," less vigorous than the convex ovolo, of the Doric: this moulding, and some of the bed mouldings, were commonly enriched with carving. Altogether more slenderness and less vigour, more carved enrichment and less painted decoration, more reliance on architectural orna ment and less on the work of the sculptor, appear to distinguish those examples of Greek Ionic which have come down to us, as compared with Doric buildings. The most numerous examples of the Ionic order of which remains exist are found in Asia Minor, but the most refined and complete is the Erechtheium at Athens FG. 12.--NOUTH-WEST VIEW OF THE ERECHTHEIUM, IN THE TlME OF PERICLES. (Figs. 72, 73), a composite structure containing three temples built in juxtaposition, but differing from one another in scale, levels, dimensions, and treatment. The principal order from the Erechtheium (Fig. 71) shows a large amount of enrichment introduced with the most refined and severe taste. Specially remarkable are the ornaments (borrowed from the Assyrian honeysuckle) which encircle the upper part of the shaft at the point where it passes into the capital, and the splendid spirals of the volutes (Figs. 68, 69). The bases of the columns in the Erechtheium example are models of elegance and beauty. Those of some of the examples from Asia Mino are overloaded with a vast number of mouldings, by no means always producing a pleasing effect (Figs. 74, 75). Some of them bear a close resemblance to the bases of the columns at Persepolis. The most famous Greek building which was erected in the Ionic style was the...
Alle bekijken
click to open popover