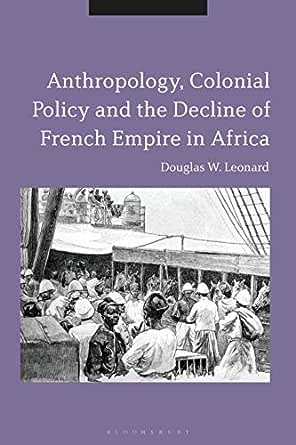 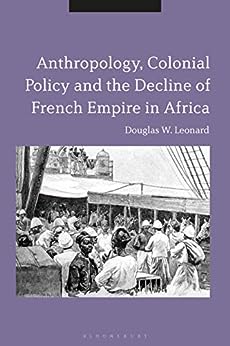 Conceived as both a vehicle to national prestige and as a civilizing mission, the second French colonial empire (1830-1962) challenged soldiers, scholars, and administrators to understand societies radically different from their own. The resultant networks of anthropological inquiry, however, did not have this effect. Rather, they opened pathways to political and intellectual independence framed in the language of social science, and in the process upended the colonial political system and reshaped the nature of human inquiry in France. While still unequal, French colonial rule in Africa revealed the durability and strength of non-European modes of thought.

In this influential new study, historian Douglas W. Leonard examines the political and intellectual repercussions of French efforts to understand and to dominate colonial Africa through the use of anthropology. From General Louis Faidherbe in the 1840s to politician Jacques Soustelle and sociologist Pierre Bourdieu in the 1950s, these French thinkers sowed the seeds of colonial destruction.
click to open popover