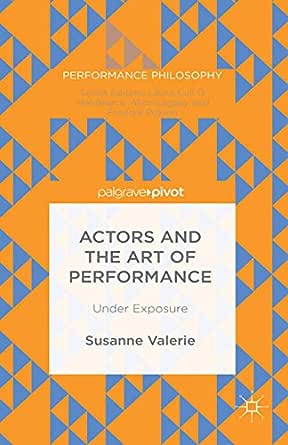 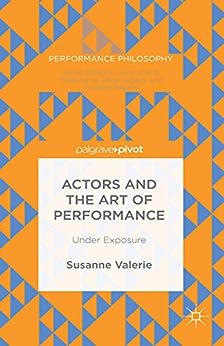 Actors and the Art of Performance: Under Exposure combines the author's two main biographical paths: her professional commitment to the fields of both theatre and philosophy. The art of acting on stage is analysed here not only from the theoretical perspective of a spectator, but also from the perspective of the actor. The author draws on her experience as both a theatre actor and a university professor whose teachings in the art of acting rely heavily on her own experience and also on her philosophical knowledge. The book is unique not only in terms of its content but also in terms of its style. Written in a multiplicity of voices, the text oscillates between philosophical reasoning and narrative forms of writing, including micro-narratives, fables, parables, and inter alia by Carroll, Hoffmann and Kleist. Hence the book claims that a trans-disciplinary dialogue between the art of acting and the art of philosophical thinking calls for an aesthetical research that questions and begins to seek alternatives to traditionally established and ingrained formats of philosophy.

This book argues that a trans-disciplinary dialogue between the art of acting and the art of philosophical thinking urges us to create a new image of both thought and theatrical performance. Whilst acting is revealed in its at once utmost creative and philosophical dimension, thinking itself becomes a form of artistic practice.